John MacArthur has recently made headlines with some comments on women preaching. On a panel discussion he was asked for his opinion on Beth Moore and he stated:

“There is no case that can be made biblically for a woman preacher. Period. Paragraph. End of discussion.”

Preachers. Not even pastors. Preachers.

As if that wasn’t enough, he went on to make convoluted arguments against feminism, sweeping generalizations about women’s ambitions, and even claimed the #MeToo movement is the world’s way of reclaiming ground in the church–all to the applause of an apparently all male crowd. Here’s the link for your own consumption. If you have any shred of empathy for women in ministry, have a trash bag ready because this gets pretty disgusting.

I don’t know the first thing about Beth Moore except that she has the same name as Pink. So I’m not endorsing any of her theology or views. I’m simply addressing the claim that MacArthur made that the Bible is absolutely against women preaching. I’m not gonna go deep into hermeneutics and fully exegete texts to prove my point. Instead, I’m gonna assume you have very little to no theological background and give you a laymen’s breakdown of why people teaching that women shouldn’t preach are terribly mistaken.

When in doubt, go with Jesus 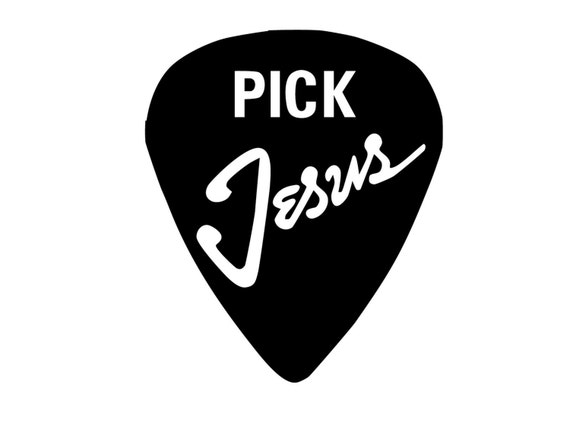 There’s no question about it: Paul makes some pretty bold claims when it comes to women preaching. Not gonna argue semantics about it–that’s for another post. Suffice it to say he at the very least seems like he doesn’t want women to preach. Fair enough.

On the other hand, you have Jesus who never explicitly says He doesn’t want women to preach. In fact, there are instances where He seems to imply that He’s at the very least indifferent to women preaching. For example, in John 4:28-29, the Samaritan woman is the first person to ever “evangelize” and Jesus doesn’t stop her.(This is pretty big, by the way, given that Jesus is known to make weapons and flip tables when people do things He doesn’t like.) Then in Matthew 28:10, Jesus tells the women at His tomb to tell the men that He’s back from the dead. So they go and tell people about the resurrected Lord–that’s LITERALLY the definition of preaching.

At the end of the day, since Jesus never had anything demeaning to say to women, we shouldn’t be demeaning to women. This is ultimately what grinds my gears about the MacArthur situation. There are plenty conservative preachers who don’t believe women should preach. But they don’t sit on panels and casually tear women apart for fun. So even if you don’t believe that women should preach, Jesus Himself told us to speak the truth in love. In MacArthur’s case, it unfortunately sounds like the truth in contempt. Like a female friend of mine said, “which came first–a theological belief that turned into contempt or a disdain of women that got supported theologically?”

Here’s where I will admit that John MacArthur does make some valid points. He goes on to talk about how dangerous it is to allow culture to interpret Scripture and that we can’t bow down to a feminist agenda to appease the world. That’s very true and very biblical.

Furthermore, it was Augustine(arguably the most misogynistic of them all) who said, “Anyone who thinks that he has understood the divine scriptures…but cannot by his understanding build up this double love of God and neighbor, has not yet succeeded in understanding them.” So if your belief that women can’t preach leads to you disrespecting your sisters in Christ, it probably needs to change.

Lastly, let’s not forget that when Jesus told the women to tell the men that He was back from the dead, He rebuked the men for not listening to them(Mk 16:14). I don’t know about you, but I don’t wanna take my chances on getting rebuked when I get to Heaven. 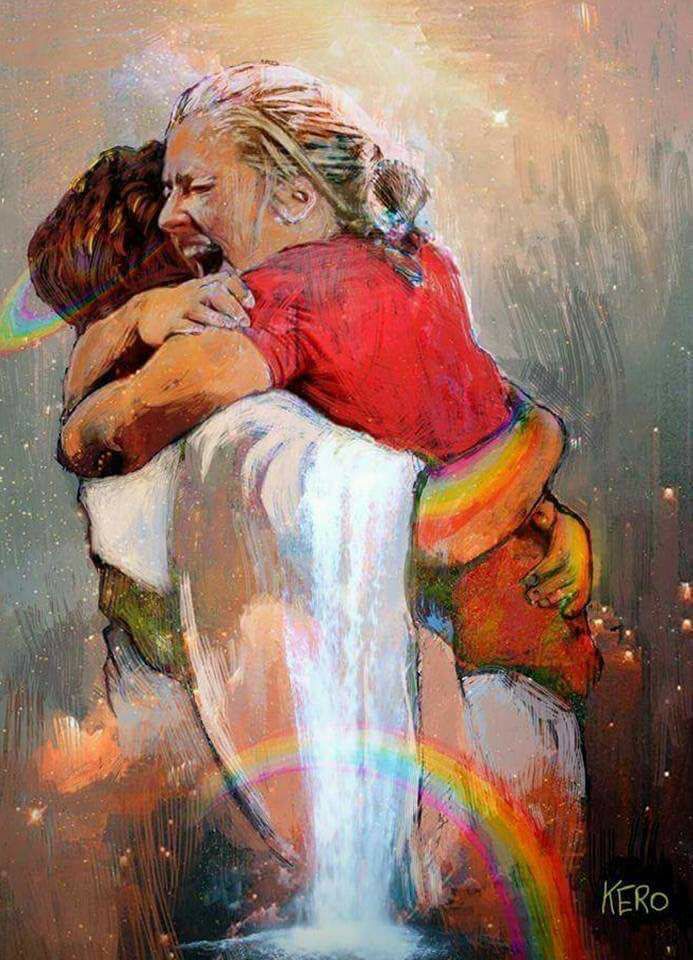 2 thoughts on “On John MacArthur’s Comment on Women Preachers”