I believe that, at the end of the day, men and women seem to need one thing above all from one another in a relationship. Women need beauty and men need belief. Let me unpack what I mean… 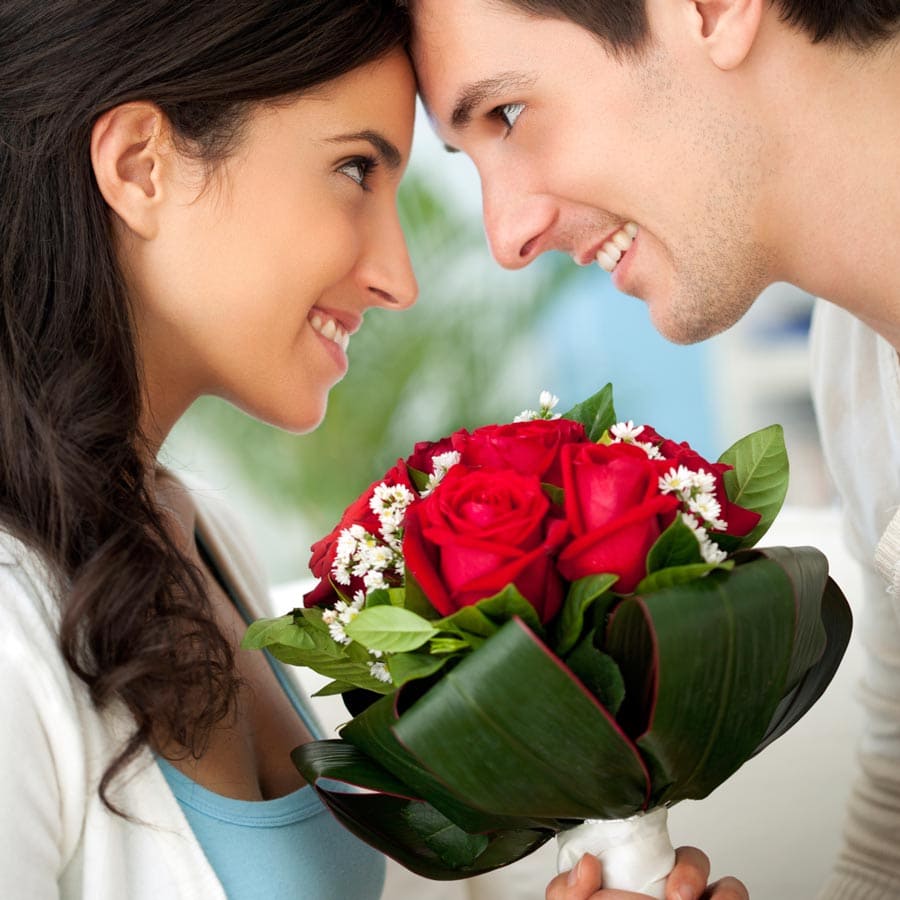 A woman needs to know that her man finds her beautiful and to therefore feel beautiful around him. This is why she’ll put so much time and energy into making herself up when they go out, why she’ll be so concerned about her weight, and why she’ll ask him his opinion on her outfits—she wants to know that she’s beautiful. The reason this is important is because beauty has worth. So if the woman feels beautiful, she feels worthy. The worst thing a man can say to a woman in a relationship, therefore, is, “You’re ugly. You’re not worth it. I don’t want you.” What she needs to hear instead on a regular basis is, “You’re beautiful. You’re worth it. And I never want to leave you.”

And God seems to know this, which is why in addition to calling the church His bride, He frequently reminds us that we’re “altogether beautiful”, that there’s “no flaw in you”, and that his goal is to present us “holy and blameless” before the Father. 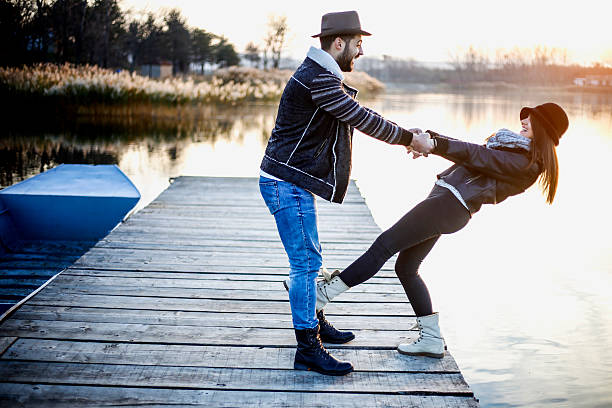 On the flip side, men don’t seem to need beauty as much as women do. It’s nice for them to know the woman is attracted to them, but that’s not what their world revolves around. Instead, what a man needs from a woman is belief. Deep down, what they want is to know that the woman believes in them. This is important because belief is tied to trust. If she believes in him, it’s because she trusts him. The worst thing a woman can say to a man is, “I don’t trust you. I can’t rely on you. You’re don’t have what it takes.” If the man genuinely is incompetent or unsafe, then this needs to be said and the woman should leave. But assuming he’s a good man and the woman is just angry, these are atomic bombs to the man’s soul. Instead, what he needs to hear on a regular basis is, “I trust you. I’ll follow you. You have what it takes to lead me.”

And God seems to know this, which is why over and over again through Scripture, what He asks of us is to “believe in Him”, “trust in the LORD”, and to “have faith”.