WARNING: there are major spoilers ahead for The Last of Us and The Last of Us Part II. If you have not played either game and are planning to, leave now and come back later once you’ve finished them.

As for the rest of you, sit back and enjoy.

For those of you who don’t know, I’m a sucker for video games–particularly ones with great storytelling. And there are very few that do it better than Playstation’s The Last of Us. So when Part II came out recently, I was on it. And it did not disappoint. (Some people have vehemently disagreed with how good it is, but that’s not the point of this post.) The reason I’m writing this isn’t just because the game was so good, but because I believe it pulled off something unthinkable, unfathomable, and downright impossible that left me inspired, wondering how it could impact our world today. So without further adieu, let’s begin…

To understand what the game developers did with this story, you’ve gotta know the backstory. In The Last of Us, you play as a middle-aged man named Joel Miller who’s living in a post-apocalyptic America where half the population has been turned into flesh-eating zombies due to a Cordyceps virus. Sounds like your pretty basic zombie storyline, right? It is for the most part. But it’s the human touch that makes the storytelling stand out.

A teenage girl named Ellie is discovered who’s immune to the virus and Joel ends up being tasked with transporting her across the country to a research facility where they can use her to find a cure. Long story short, you play as Joel and have to protect Ellie from all sorts of dangers along the way and they develop an absolutely tear-jerking, goosebumps-inducing, soul-wrenching father-daughter relationship that will give you the feels every time you think about it.

But when they finally make it to the lab, Joel discovers that the scientists can only extract a cure by killing Ellie. So, while she’s unconscious on the operating table, he barges in, kills the scientists, and escapes with Ellie. When she comes to hours later, he lies to her that the researchers told him there was no cure. The game ends with it being unclear whether or not Ellie believes him.

Part II takes place a few years later and Joel gets brutally murdered by a female version of Ivan Drago while Ellie is forced to watch. Ellie is allowed to live and she vows to find every last person involved with Joel’s murder and kill them all. The rest of the game is you going on this vengeful rampage across America. 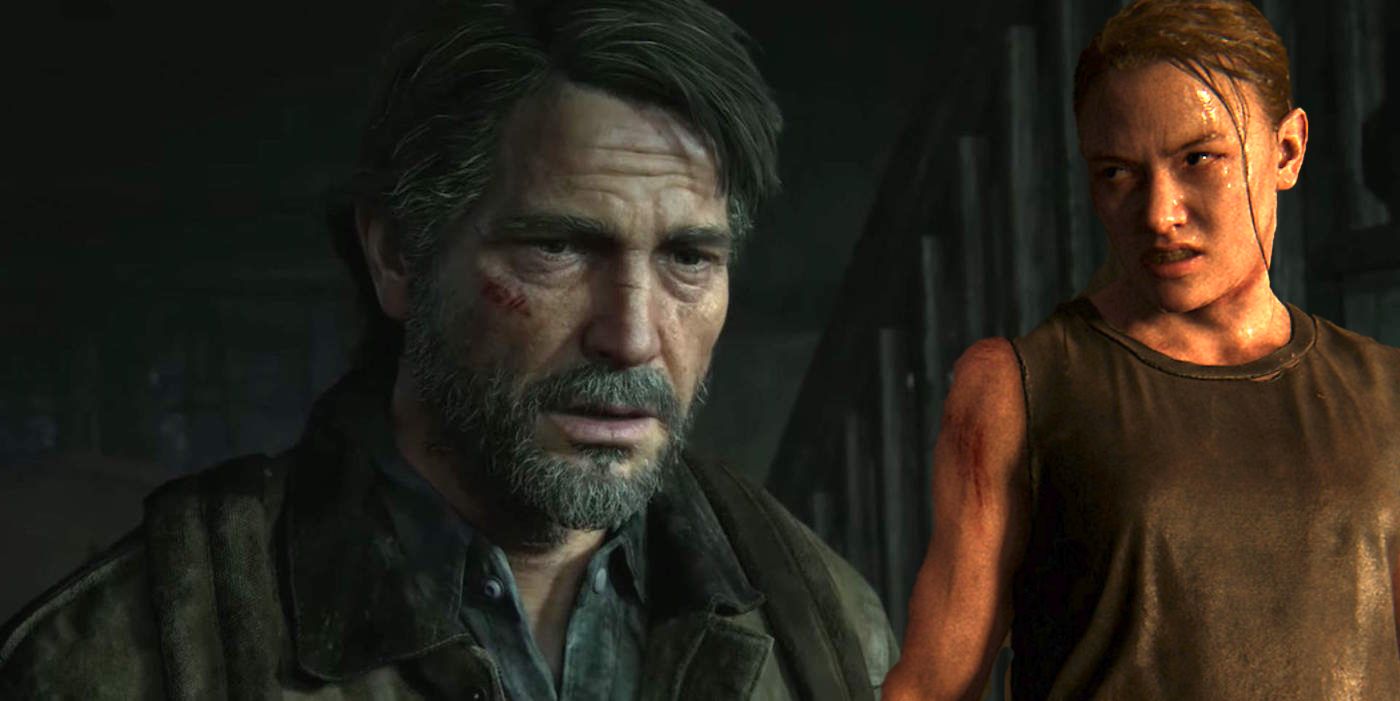 Now, here’s where things get interesting. For the first half of the game, you’re expected to hate Abby–the young woman who killed Joel. And honestly, I hated everything about her–her face, the fact that she was more jacked than Apollo Creed, her stupid braid that would swing in the wind at weird angles, and of course the fact that she brutally murdered Ellie’s father figure in front of her face. But then the game does something unexpected. After about 8 hours of playing as Ellie and hunting down and killing the people responsible, you find Abby, the screen goes black, and everything starts over. Except this time, you’re playing as Abby. And for the next 10 hours, you play as the irredeemable, murderous woman you’ve grown to hate.

You play through flashbacks of Abby’s childhood with her father, watch her navigate a complicated love triangle, see her play with her dogs, and watch her grow to love and adopt a child from an enemy faction. Oh yeah, and the reason she killed Joel? Her father was one of the scientists that he killed. So it turns out Abby isn’t as evil as you thought.

What’s worse is that when you play as Ellie, you end up killing dozens of Abby’s friends in order to find her–people who have no idea who you are or what you even want. You even kill one of Abby’s friends before finding out that she was pregnant. Meanwhile, Abby has been living her life after killing Joel and kills just one of Ellie’s friends–and only after she finds out that Ellie has been killing everyone she knows. So you slowly begin to realize that you are more of a villain than the person you’ve been trying to kill.

It’s so engrossing, so emotionally involving, so mind-bending, that I couldn’t even tell you the exact moment I stopped hating Abby. But by the time I made it to the end of the game and I(as Ellie) had to fight Abby, I was so invested that I genuinely did not want to kill her. The game made me press the buttons or else I would die, but I found myself tormented, pressing the button and screaming, “Ellie, no! Don’t do it!” Ultimately, Ellie did heed my cries and decided against killing Abby because she realized this road of vengeance had done nothing but destroy her. 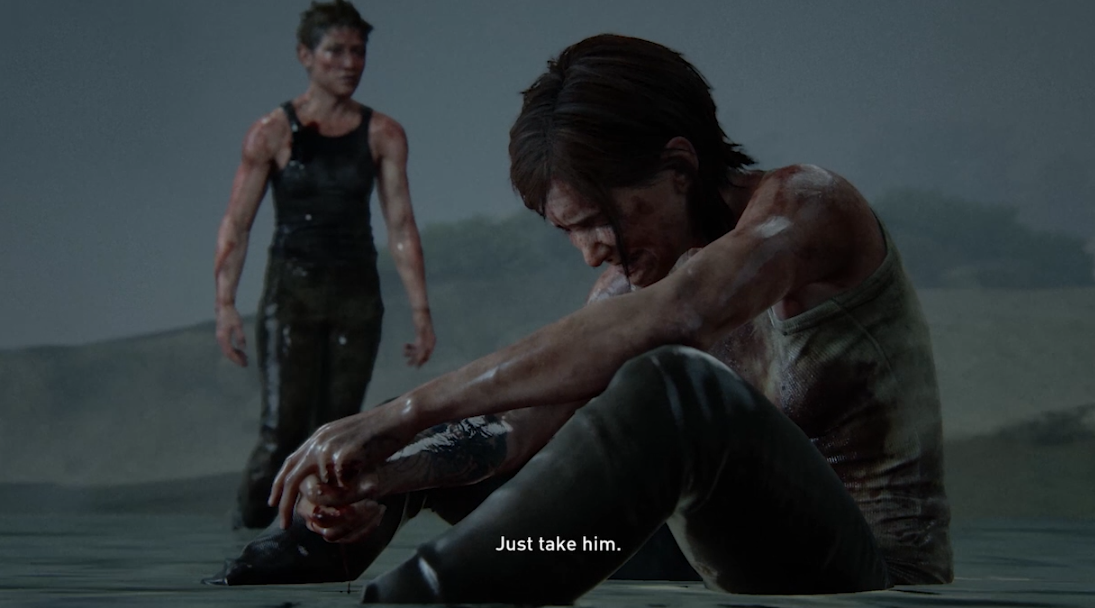 And I, who had just lived with, played as, and watched a person I’d initially hated, had come to see them as a full person. Having walked a mile in Abby’s shoes–or in this case, played 10 hours in them–I had been able to forgive this fictional character for her fictional crime against me.

So it made me wonder: if a group of game developers can make players forgive an evil character in the span of 24 hours of gameplay, what would happen if we allowed ourselves to walk in the shoes of the people we hate? What would happen if Democrats started seeing Republicans reading bedtime stories to their children? Or if Republicans saw Democrats playing spades and Dominos with their cousins? We tend to imagine the people we hate as being evil 24/7 when they’re not. And if there’s anything I learned from The Last of Us Part II, it’s that sometimes we’re actually worse than the people we hate. But if we’re willing to push past the discomfort and set aside our pride, we’ll discover that our enemies are more like us than we realize. We’ll discover that there’s more to love than to hate. And maybe, just maybe, we’ll even be able to forgive.