I hope you enjoyed Six’s story. I’ve decided to break down some of the “Easter eggs” in the story to help you understand a little bit more about Sixes.

This is the most all-encompassing characteristic of the Six. If you really want to understand Sixes in one word it’s loyalty. This is what all of chapter one was devoted to conveying. Six caters to Nine by baking his favorite cookies just the way he likes them and she assures him that even though everyone else is attacking each other, she’s not going to turn on him.  She tells him, “If stuff starts to go down, I’m with you. If you leave, I leave. If you stay, I stay.” This is also why when Six thinks someone is coming for Nine she immediately pulls out her Uzi and asks, “Who do WE need to fight?” She doesn’t care who it is or if it’s even warranted. In her mind, someone she cares about is in trouble and she’s down for the cause no questions asked. She’s ride-or-die because this is ultimately what Six’s are like.

Notice also that even when Nine shoots Six with rejection, Six tries to convince herself that it was an accident. Six’s are loyal to a fault, sometimes even when someone no longer deserves their loyalty.

This is why I chose the song “You’ve Got a Friend in Me”. I think the lyrics are very typical of what Sixes say to the people they love.

‘If you’ve got troubles, I’ve got ’em too
There isn’t anything I wouldn’t do for you
We stick together and can see it through
‘Cause you’ve got a friend in me’

All that to say, if you have a Six friend and they trust you, they will most likely be with you for life. Sixes unfortunately are usually characterized as being paranoid and anxious. Before writing this I thought so too. In reality it’s not that Sixes are scaredy cats or in a state of constant anxiety. Their anxiety is linked to how much they care about their relationships.  Notice that Six’s main concern about the threat attacking the other agents is that her brothers will be next. Sixes want to be safe and they want the ones they love to be safe. So they’ll think through all the worst case scenarios in the hopes of steering the ones they love away from them. As twisted as it may sound, in a sense, a Six’s anxiety is the way they love. They worry about things so that we won’t have to.

Six’s apartment is wired with cameras and alarms and she ultimately runs away to an underground panic room. This was a picture of Sixes’ desire for security. At the end of the day they want to feel safe and this is ultimately what leads to them being so loyal. When they find someone that they feel safe with, they’ll go to the ends of the earth for them because feeling safe is the most important thing for them. But Nine tells Six to promise him that she’ll get out more because a Six’s desire to be safe can lead to them never stepping out of their comfort zone. 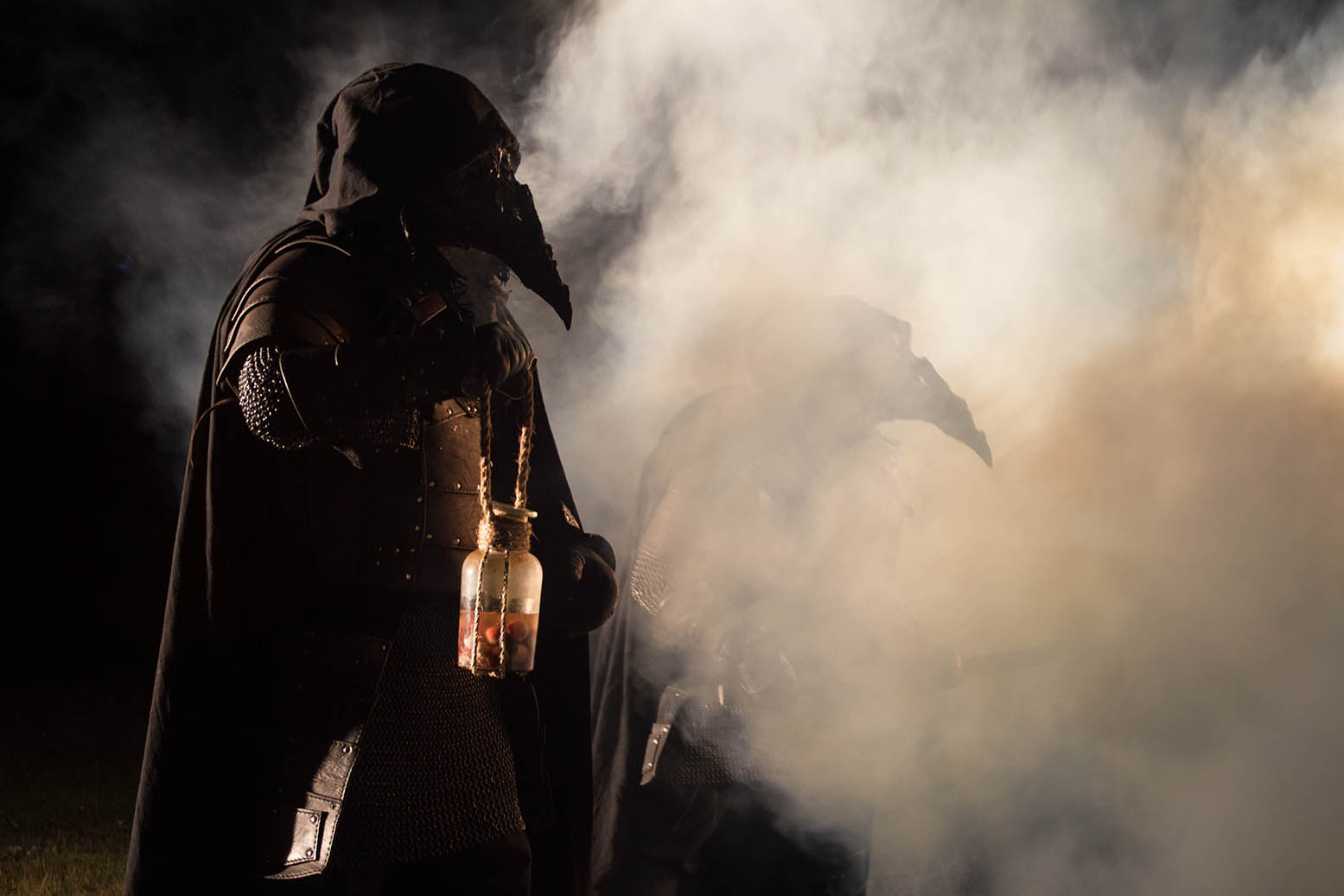 Nine shoots Six with an Uzi that’s loaded with rejection and fear bullets. Unbeknownst to Six, this triggers auditory and visual hallucinations of a giant bird man hunting her down. This was a picture of how oftentimes Sixes allow themselves to be plagued by fears that are either unrealistic or unlikely to happen. It isn’t until the end that Six discovers that although she was in danger, it was nowhere near as horrific as she had imagined. There was no one in her apartment. The pedestrian who “attacked” her was her brother. The bird man was just a man. This can often be the case for Sixes where they discover that things weren’t as bad as they had initially thought.

Notice, however, that in the end there was a threat and Six and Nine did get attacked. This was to show that Sixes fears are not always unfounded. We can’t dismiss our Six friends by telling them “You worry too much.” because sometimes they’re right–it just might not be as dramatic as they think. 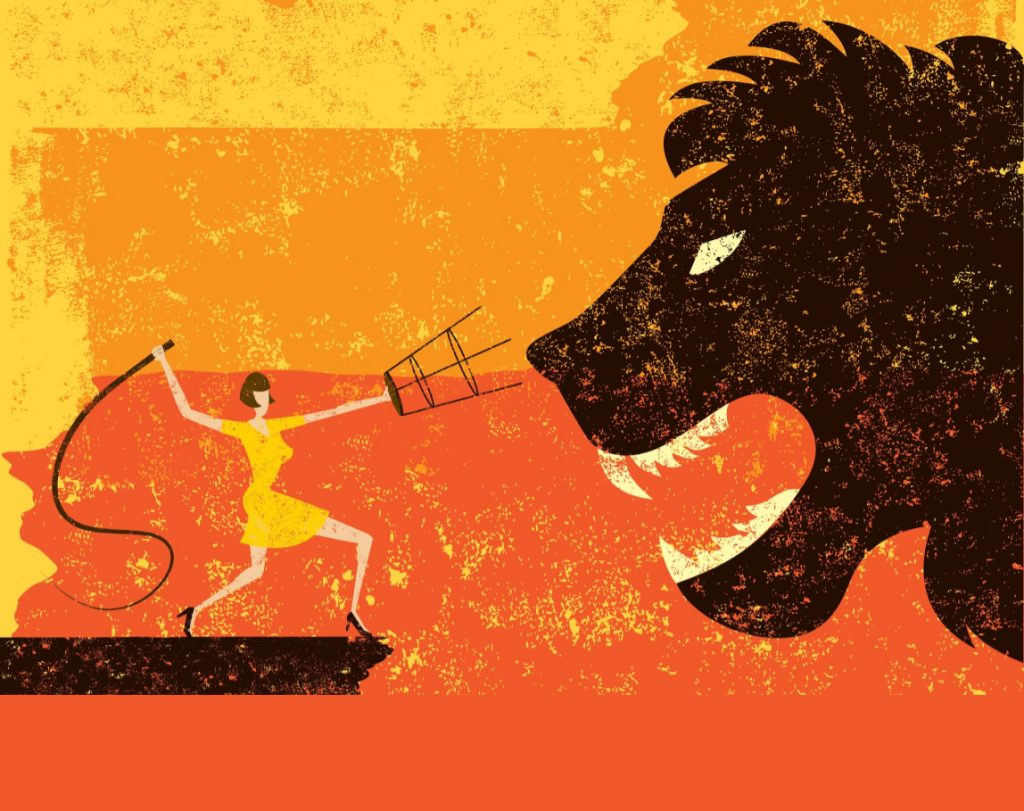 When Six wakes up in the woods, she hides in the shed because she’s too afraid to come out. But eventually, she overcomes her fear and steps out of the shed to look at the lake with the Gunsmith. Then the Gunsmith shows her what her life looked like from his perspective. Six sees herself diving out of the safety of her apartment into the world she’s afraid of, rushing through crowds, and sprinting through the woods. So although Six is plagued by fear, when push comes to shove, she ends up facing the very things she’s afraid of and in the panic room literally comes face to face with her fear. This is because even though Sixes are characterized by fear and anxiety, when they’re healthy, they can be the most courageous of all the types. So not only are Sixes the most loyal people you’ll meet, they can also be the most courageous. There can be no courage without fear. 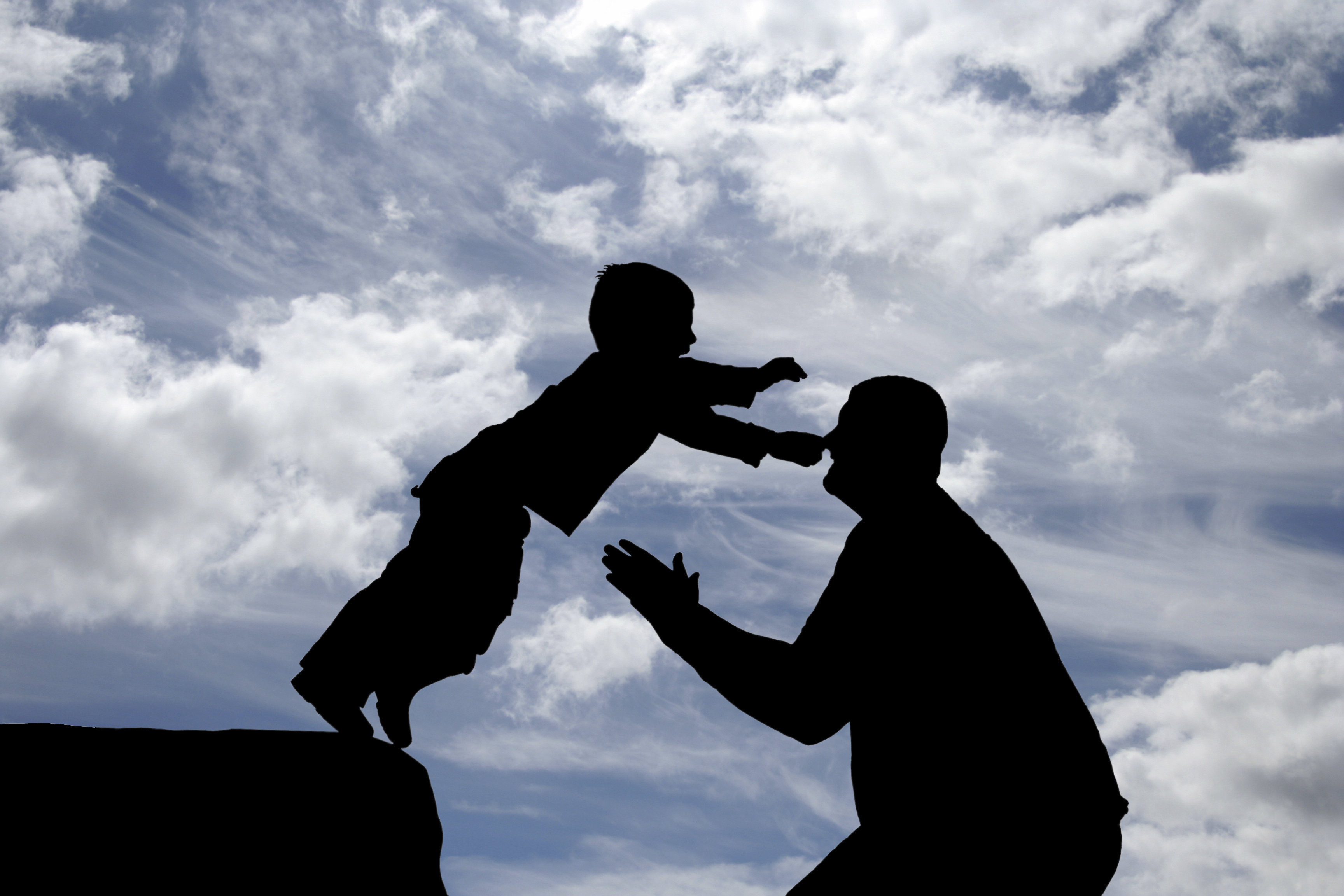 Because a Six’s basic desire is to feel safe, they can have difficulty trusting people at first. But more difficult than trusting other people is trusting themselves. This is partly because Sixes doubt their own abilities. Why would they trust themselves if they’re not good enough to be trusted? But they are often much better than they give themselves credit for. This is why the Gunsmith tells Six at the end, “You’re smarter than you think. You’re stronger than you feel. And you’re braver than you know.”

Another reason Sixes have difficulty trusting themselves is that they often have a storm of contradictions inside of them. Sixes can be strong and weak, assertive and passive, loving and selfish, courageous and fearful. This is another reason why “You’ve Got a Friend in Me” was the song for chapter one. It was very clearly a happy song, but was superimposed on a very ominous scene. Happiness and suspense were being held in tension as a way of depicting the contradictions inside of Sixes.  But despite these contradictions, Sixes are still worthy, courageous heroes who need to learn to trust themselves.

Lastly, if you haven’t listened to the Six song by Sleeping At Last, check it out…