I hope you enjoyed Seven’s story. I’ve decided to break down some of the “Easter eggs” in the story to help you understand a little bit more about Sevens.

In the story, Seven describes everything that’s happening as if it’s nothing but a carefree adventure. When he’s describing the rival bandits that will attack him, he first calls them “friendly locals bearing freshly cooked cow tongue.” When he gets captured by Zero, he mentions his pockets full of silver linings. Even when Seven’s about to get shot, Zero tells him, “There’s no way to spin this.” and Seven responds, “I don’t need to spin. Just break.”

All of these were different ways of expressing the relentless optimism that Sevens possess. They see the world through a different lens than everyone else and have a knack for reframing the most negative situations into something positive. Of all the types, they are the most likely to see the bright side of things. This also, in my opinion, is what leads to the humor of Sevens–they can always find something to laugh about no matter how dark things appear, hence why Seven is making jokes literally to the very end. But this strength can also be one of a Seven’s weaknesses, which we’ll get to later… 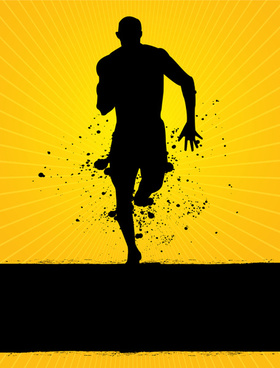 Seven’s superpower in the story is that as long as he’s moving, he will never feel any pain. This motivates him to always stay on the move, whether it’s jumping out a plane, running across a rope bridge, or escaping on a motorcycle. In the same way, Sevens can sometimes use their movement to avoid facing what they feel inside. A Seven may jump from project to project, relationship to relationship or even country to country as a means of numbing the pain inside they don’t want to face. But more on that later too… 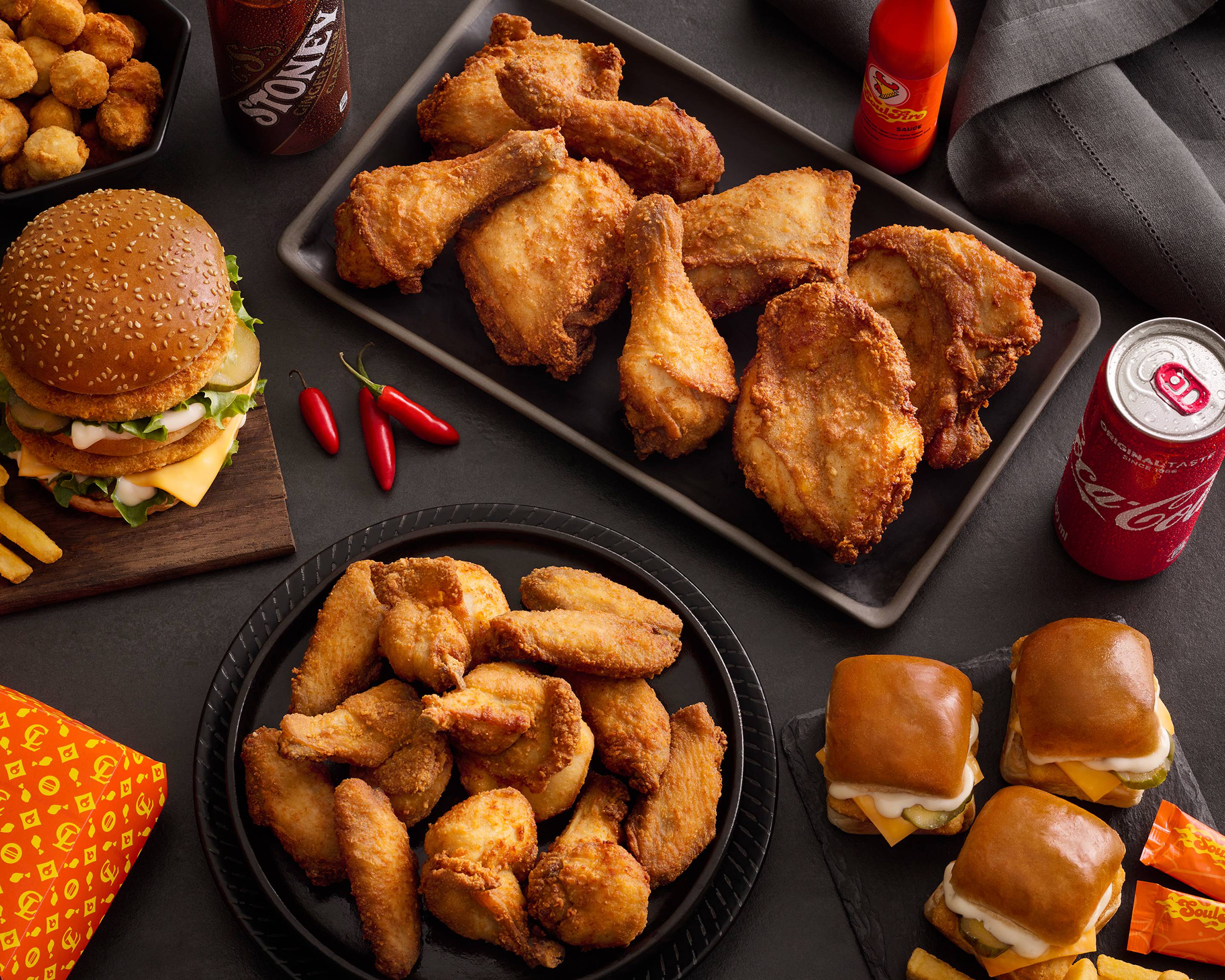 You may have noticed or you may have not, but Seven makes a lot of references to food, particularly in the first chapter i.e. he avoids being turned into “shredded deli meat” by the booby trap, jokes that the bandits will be serving plates of cow tongue and says Five will serve them “tapas of rejection”. This is a nod to the insatiable appetite that Sevens usually have. It’s not that they love to eat–which they probably do–it’s that they have a hunger for experiences because experiences feed them something that they crave at their core… 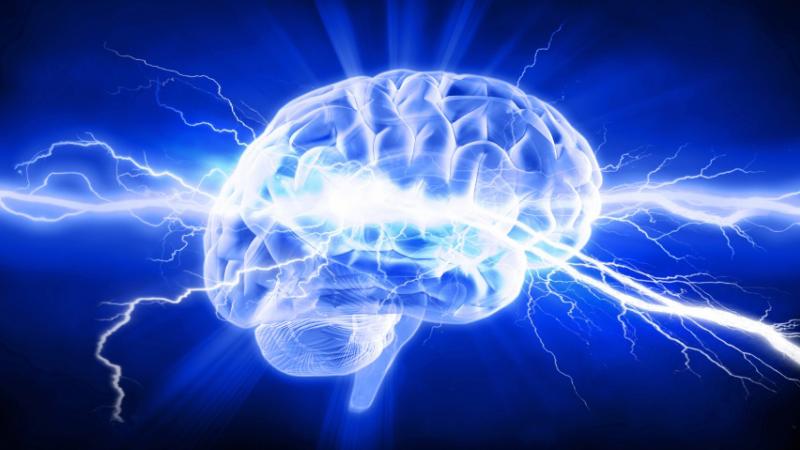 Seven ends up inside the ancient temple ruins and finds a magazine with stimulation bullets. He explains that this is what he lives for and is the reason he does what he does. Sevens can often get a bad rap for this and be written off as wanting to use adventures to distract themselves from their pain. While this may sometimes be true, it’s only part of the picture. In reality, they genuinely enjoy being stimulated for the sake of the stimulation. At its best this can result in remarkably well-rounded, cultured, and even spiritual individuals. At its worst this can result in experience junkies who hop from one high to the next. But there’s nothing inherently unhealthy with the Seven’s desire to be stimulated. As a matter of fact, Sevens are sometimes called “The Enthusiasts” and the word enthusiasm is from the Greek word “enthous“, which means “inspired or possessed by a god”. In other words, in their relentless pursuits and unbreakable optimism, Sevens show us what the joy of God looks like. Of all the types, Seven’s are often described as having the most difficulty facing their pain. They’re notoriously evasive when it comes to therapy(recall how many jokes Seven makes about therapy) and will use humor to dodge hard issues. This is where their strength of optimism works against them and drives them to see the positives and ignore the negatives. The Gunsmith tells Seven that just because he doesn’t feel the pain, doesn’t mean that he’s healed from it. With Seven paralyzed from the neck down, the Gunsmith is finally able to remove all the rejections embedded in Seven that he’s been running from his whole life. Sevens are great at running(which is why Seven spends most of the story on the move) and masters at spinning things. But at one point or another, they’ll reach a point where they can no longer run and will have to face the pain. It’s only when they face it that they can truly heal and move forward.

The entire first chapter was written in the future tense to illustrate that Sevens can often live in the future. Because they have such an appetite for experiences, they will often spend their time anticipating the next experience even before the current one they’re in is over. As a result, Sevens are often very, very good planners and remarkably quick problem solvers, which is why the word “plan” shows up three times in the first chapter. The downside to this future-oriented thinking, though, is that Sevens can sometimes struggle to be present and enjoy the moment they’re in. Which leads to the next item… 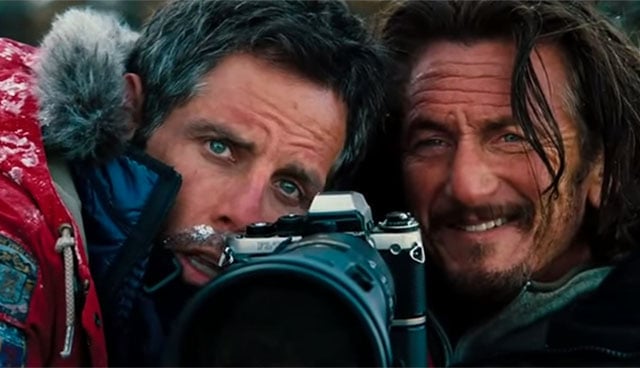 The last chapter is written in the present tense because for the first time in the story, Seven is forced to sit still and be present. When Sevens are healthy, they learn to enjoy the moment that they’re in without trying to anticipate the next thing that’s going to happen. At the end of A Secret Life of Walter Mitty(a very Seven movie, by the way), Walter finds legendary photographer Sean O’Connell, who he’s been tracking down the entire movie, and they witness a rare snow leopard in the Himalayan mountains. When Walter asks when he’s going to take the picture, O’Connell replies, “Sometimes I don’t. If I like a moment, I don’t like to have the distraction of the camera. I just wanna stay in it.” This is what Sevens can become at their best–fully present to savor both the good and the bad, the beauty and the pain of the moment. This is also why when Seven is finally present in the story, the Gunsmith gives him a magazine of satisfaction bullets–because satisfaction won’t come from jumping to what’s next, but from being able to enjoy what’s here now. In the Sleeping At Last pod cast, Ryan O’Neal reveals that while he was writing the Seven song, for some reason he felt compelled to include the line “ship in a bottle”. But because he couldn’t sing it without sounding like he was swearing, he took it out, but he didn’t know why the idea of a ship in a bottle was so impressed upon him. For me, I found myself inserting movie references in Seven’s dialogue all over the place and I don’t know why. The first word Seven says is “Geronimo”, which is actually the name of a movie in 60’s and 90s based on Geronimo. And the last thing Seven says is “Go ahead, make my day.” a classic Clint Eastwood line from the movie Sudden Impact. Seven also mentions Morgan Freeman several times. I don’t know why this happened so frequently in this story more than the others. If you’re a Seven and movies have a significant meaning to you, please comment and let me know.

Lastly, if you haven’t listened to the Seven song by Sleeping At Last, check it out…