I hope you enjoyed Nine’s story. I’ve decided to break down some of the “Easter eggs” in the story to help you understand a little bit more about Nines.

The story opens up with Nine trying to ease Six’s fear that someone is targeting the agents in the agency.(By the way, Six isn’t supposed to be seen as just overly paranoid. Notice that the very thing Six has been worried about actually happens. But more on that when Six’s story comes out.)

When Six says “It’s you, me and Three”, this is a nod to the fact that Threes, Sixes, and Nines are the only types that grow into each other. They form a sort of personality triad that none of the other types share.

Nine not only tries to ease Six’s fear because of his basic desire to avoid conflict, but he also tries to get her to see things from Three’s perspective. A Nine’s ultimate superpower is the ability to see things from other people’s perspectives. Part of why we avoid conflict is because we genuinely don’t like it. But it’s also because we genuinely see the situation from multiple angles and realize that conflict is not always necessary. In other words, “there’s always another way”.

But Six’s argument is that sometimes there is no other way but to face the conflict head on. That’s ultimately the lesson that Nine has to learn in the story because it’s what all Nines need to learn–that not all conflict can be avoided.

When Nine is getting chased by the agents, he runs back to Six and grabs her Uzi. This is a picture of how Nines act like unhealthy Sixes when we’re stressed. Notice that Six warns him, “What if you hurt someone?” The point is that although Sixes are often characterized as being anxious, they know how to navigate their anxiety better than Nines. Which is why Nines would benefit from having Six friends. 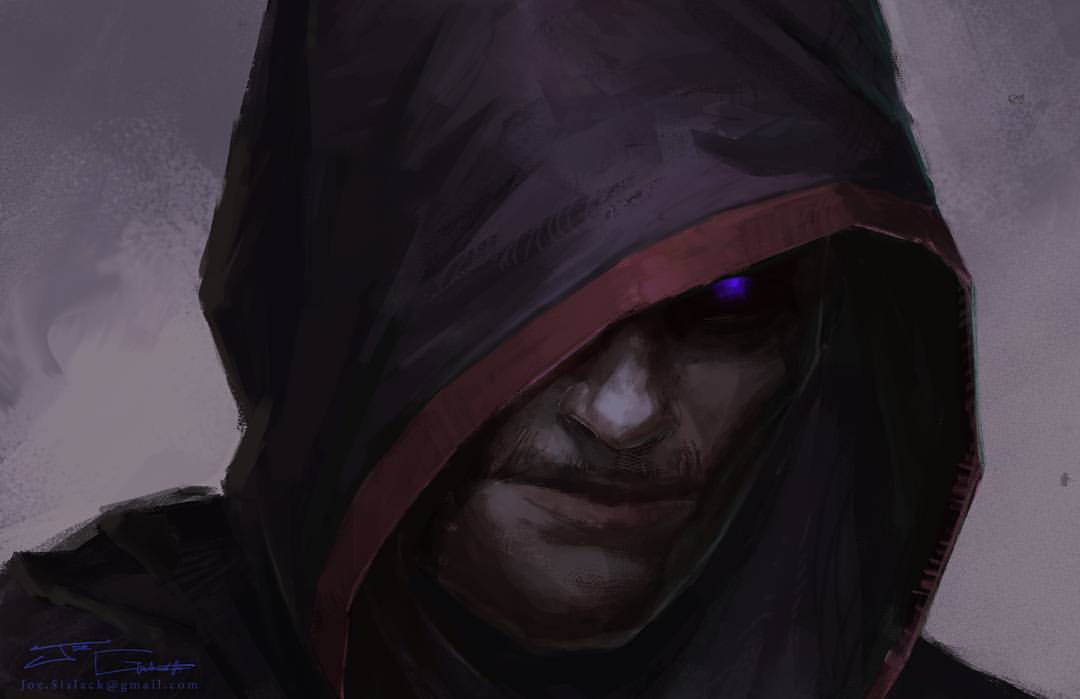 When the man in the hood shoots Nine, he tells him, “Nothing you say or do matters. Because at the end of the day, Nine, you don’t matter.” At our core, this is what most Nines wrestle with. We know that what we do matters, but it’s hard to believe that we ourselves matter. Because we’ve learned our whole lives that no one really cares about us. They like our poems, our stories, our contributions, but they don’t really care about us as people. This is why the Gunsmith tells Nine that he’s afraid that people will leave him because he’s not worth staying for. I’ll be honest, there have been times that I’ve deliberately stopped being intentional with certain friends just to see if they’ll reach out the way that I have been with them. And oftentimes, they don’t. As an adult I can realize that schedules get busy and life happens. But you can imagine that a young Nine would internalize this as confirmation that he doesn’t matter.

But in addition to making Nine face this fear that he doesn’t matter, the man in the hood is forcing Nine to face conflict. He tells him that all the agents that are after him are agents Nine let get off easy by not shooting them in the head with rejections. This is the lesson that Nines will eventually learn one way or another. The more conflict we avoid today, the more conflict we will have to face tomorrow. 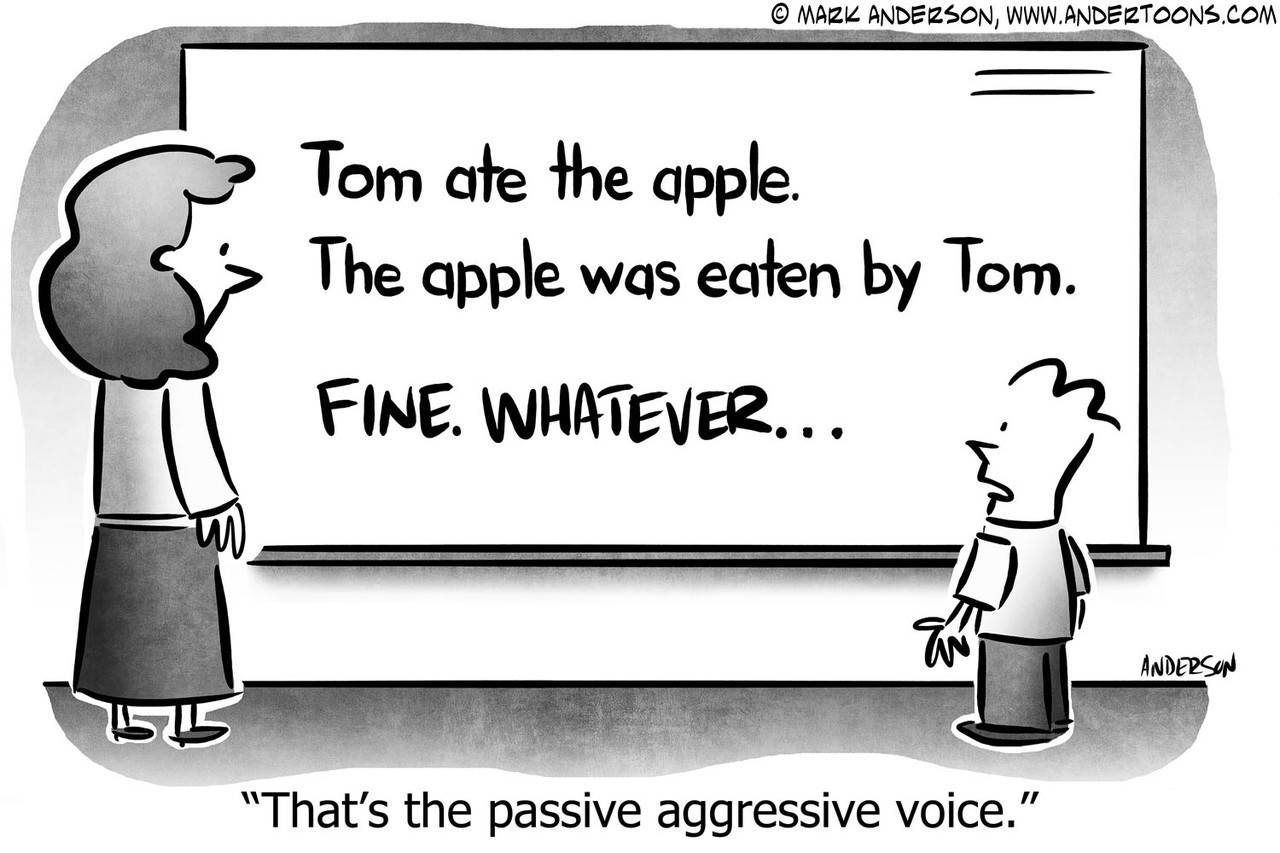 In case you didn’t notice, whenever Nine does any shooting in the action scene, the writing switches from the active voice to the passive voice. For example, he says “I popped out from around the corner and shots were fired by me.” instead of “I popped out from around the corner and fired shots.” So if some parts felt clumsy and weird to read, that was intentional. This was a nod to the passivity that Nines are known for. So when he gets shot with anger bullets and finally allows himself to feel anger for the first time in the story, he shoots at the Gunsmith and the writing goes back to the active voice. Because when Nines finally allow ourselves to get angry we will be direct and say exactly what’s on our minds. But the problem is that oftentimes, like Nine does to the Gunsmith, we explode in unhealthy ways.

The Gunsmith gives Nine a magazine filled with peace bullets and tells him this is his weapon. The idea of weaponized peace sounds like an oxymoron, but this is really what healthy Nines do. When we are healthy, we realize that peace doesn’t come from avoiding conflict, it comes from working out conflict. We are peacemakers because out of all the types, we are the most equipped to enter conflict and fire the necessary shots with the least amount of collateral damage. That may mean some people will get hurt in the end, but a lot less will get hurt than if another type engaged in it or if we engaged in it passively. Real peace comes at a cost. Nines are simply well-equipped to manage that cost.

I think one of the main lessons I want my fellow Nines to learn from this story is what the Gunsmith tells Nine when he argues against shooting people in the head. He tells Nine, “You don’t have to shoot people in the head. You just have to shoot straight.” When Nines discover that we need to speak up for ourselves more, our temptation sometimes is to go to the extreme and let loose like a verbal Rambo on everyone who pisses us off. But that’s not always healthy or even necessary. There’s a difference between being aggressive and being assertive. Aggressive is trying to make someone else hurt. Assertive is trying to make yourself heard.

What we as Nines need to practice above all else is simply saying what we think. Period. Even if it means creating conflict. The hardest thing for us isn’t being vocal or even direct. It’s being vocal and direct without cushioning it afterwards. It’s saying, “I didn’t appreciate when you said that. It really hurt me.” And not adding, “But it’s no big deal.” or “I know you didn’t mean it.”

So shoot straight, Nines. The world needs it.

If you haven’t heard the Nine song from Sleeping At Last, here it is.